The key to appreciating the music of Hawaii? Ignore the kitsch album covers. Pay no attention to the palm trees, hula girls, frangipani and bright shirts. As Hawaiian LPs go, this one actually isn’t too bad: just a murky sunset. Lame, rather than loud. 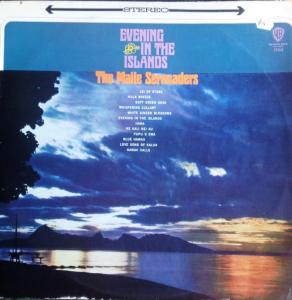 Even more important: do not read the sleeve notes, which belong to the same genre as try-hard travel brochures. 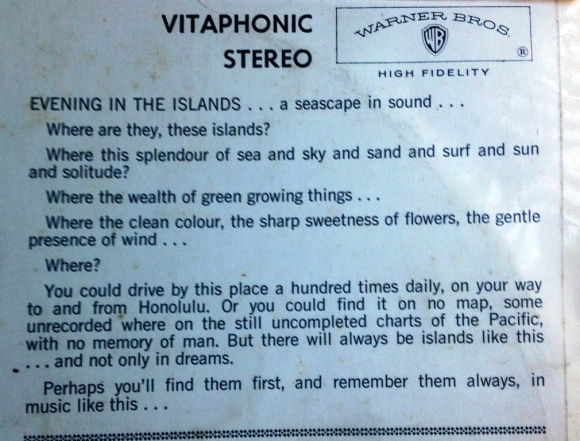 I did tell you not to read it.

Ignore all that. Just listen.

This record is cocktail-hour, hammock-sway stuff, skillful and restrained mood music by the Maile Serenaders, which was a floating collective of some of Hawaii’s best musicians of the 1950s. On Evening in the Islands they do laid-back versions of island standards, including this one, “White Ginger Blossoms”.

It is actually a bit hard for an Australian to get misty-eyed about White Ginger, which is listed under the Biosecurity Act (2014) as “a restricted invasive plant”. It is, in other words, a declared noxious weed. You might as well sing romantically about Kudzu Vine, or Prickly Pear. But a lovely tune, even if it is about a weed. 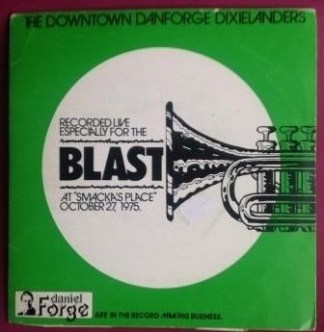 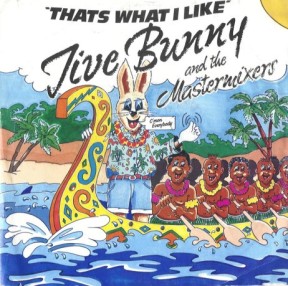 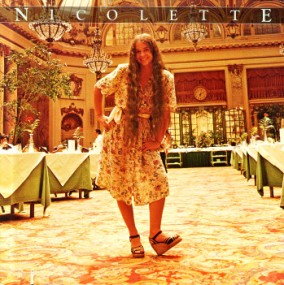 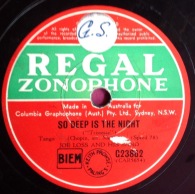 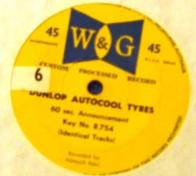 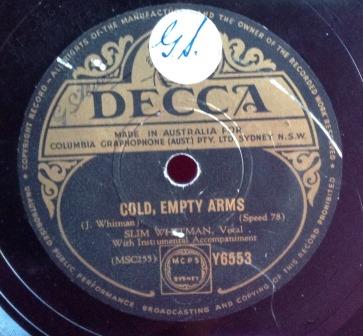 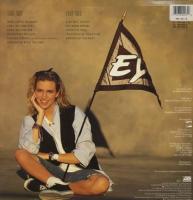 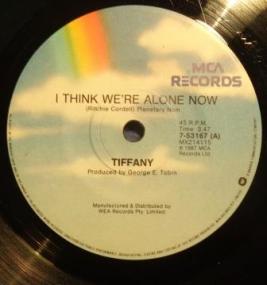 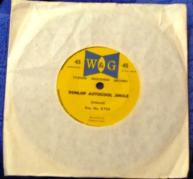 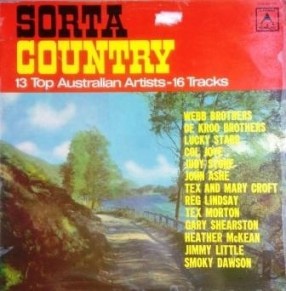 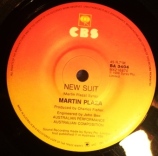 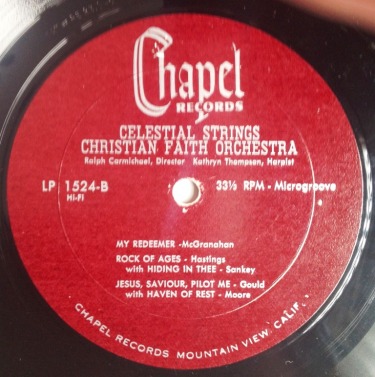 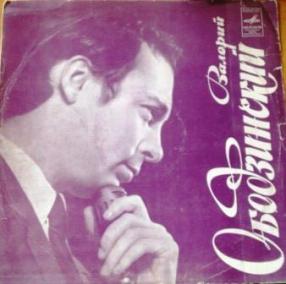 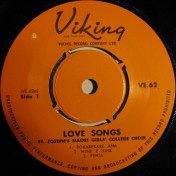 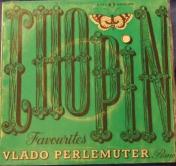 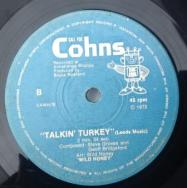 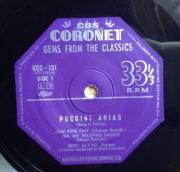 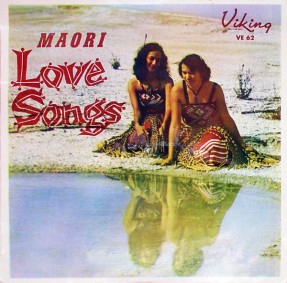 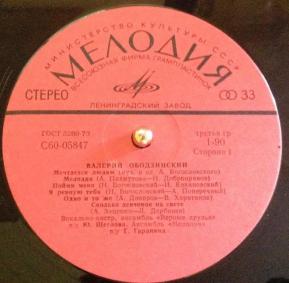 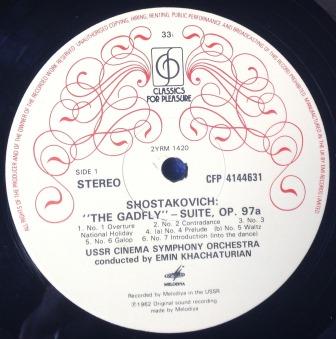 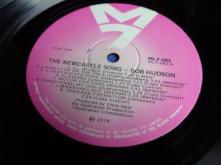 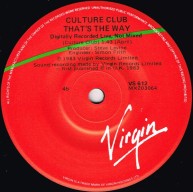 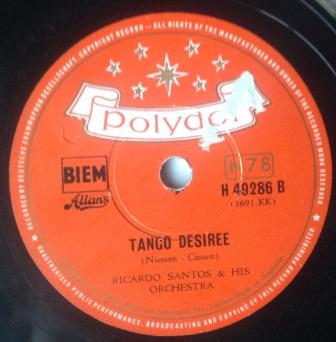 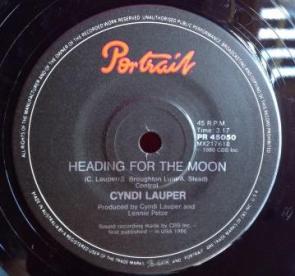 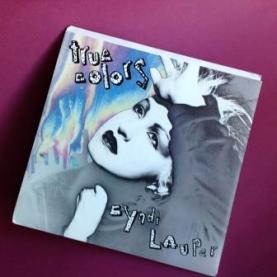 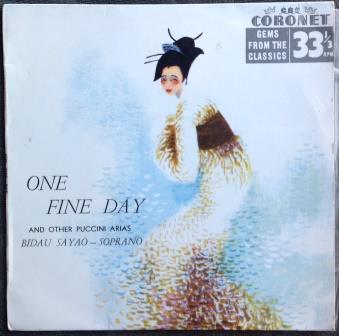